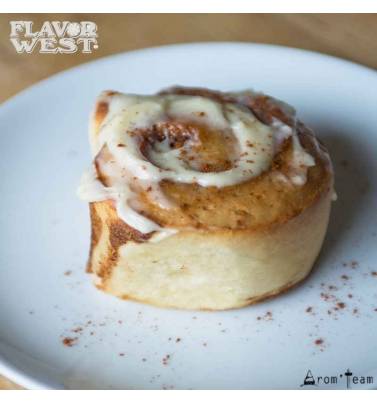 Cinnamon Roll or Cinnamon Bun is a US specialty, cinnamon and brown sugar.

A flavor that is sufficient on its own but can also complete many diy recipes.

Warning: it is more than desirable to opt for a long maturation time for cinnamon flavouring. In the case of this Flavor West flavor, it takes time for the strength of the cinnamon to blend in order to achieve balance with the biscuit. Many users omit this step and, by hasty use, do not perceive its potential.

This aroma requires a maturation time long enough for the cinnamon to reach equilibrium. Allow a 2 weeks minimum steep time.

Flavor West flavors are food grade. You can use them in pastry, etc 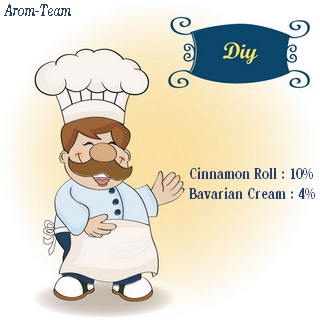