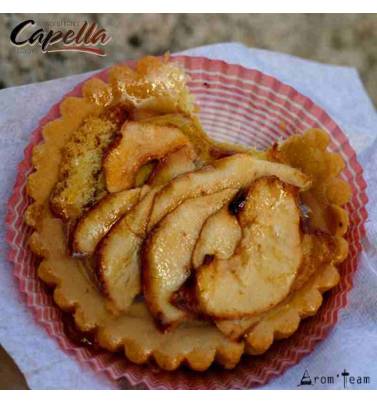 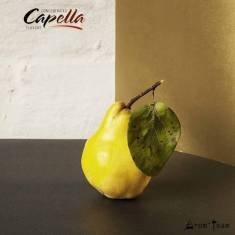 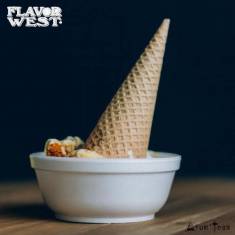 - Make an apple pie e liquid, is it serious? After all, it's a complex dessert. Do I have a chance to find at least the taste of apple?

- And even more than a simple apple taste, you'll find a hint of vanilla, a hint of cinnamon and even the crackle of shortbread. Let's try this gourmet concentrate !

Arom-Team review : inhaled, the first perception will be a very natural taste of shortbread biscuits, followed by a sweet apple flavor concluding on a sweet vanilla on exhale, all the apple pie ingredients.
A must, the best apple pie e juice, so subtle that it is sufficient by itself!

How to use this apple pie flavoring?

A perfect stand-alone flavor, which does not require a combination of flavors to create a recipe as it is already developed, but can be part of a complex diy recipe.

For a perfect recipe, try apple pie with cinnamon rolls !

What is the steeping time for an apple pie ejuice recipe ?

Is this apple aroma just for electronic cigarettes ?

All Capella flavors are primarily food flavors.
Nothing prevents you from flavoring your dessert preparations or your yogurt with these flavors. 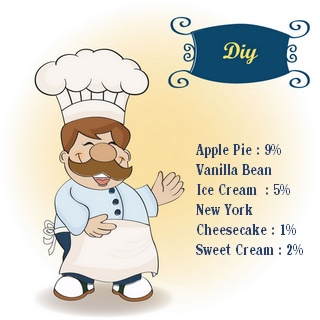 Conversion to ml (for 10ml)