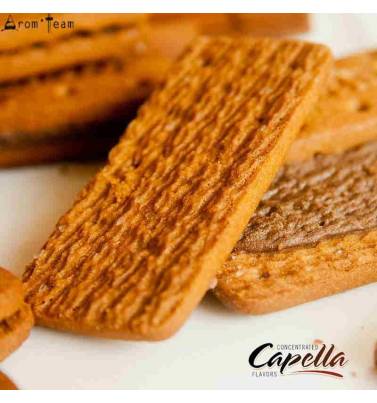 Add to Wishlist
Out of stock

What is Graham Cracker ?

We could think that Graham Cracker comes from a gourmet recipe.

Invented by the Reverend Sylvester Graham, this biscuit originally very bland was supposed to suppress the sexual impulses!

Far from sweetness, the Graham Crackers' mission was to repel the temptation to debauchery by its antiquated aspect and its tasteless texture!

Fortunately, the evolution of the times has brought this biscuit to the favor of flavor, Graham cracker is now a complex cake made of flour, sugar, butter, cinnamon, honey, molasses and a hint of vanilla.

Arom-Team review: You can put Graham Cracker flavors in everything.
A 5% percentage adds body to the neighboring flavors and creates the complexity that makes an all day vape (fruit, gourmet ou even tobacco recipes).
It is also essential in the custard recipe, giving it more depth to bring it to a next level.

What percentage for this Graham Cracker flavoring ?

How long to steep for the best Graham Cracker e liquid ?

How to substitute graham crackers ? 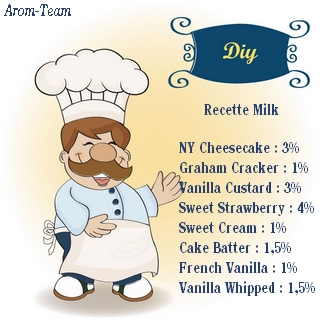